Southern Oregon is a land of dramatic contrasts. Marked by spectacular mountains, deep lakes, rich valleys and arid deserts, the southern Oregon region extends from the California border, north to the shores of the Umpqua River. Mountain ranges hem in some of the region’s most captivating valleys, providing lush countryside for hiking, camping, fly-fishing and river rafting.

At the southeastern edge of the region is Klamath Falls. Oregon’s desert country starts here and is home to the Lava Beds National Monument. Approximately 55 miles west of Klamath Falls, is the city of Ashland and Oregon’s most southern ski area, Mt. Ashland. Known for its vibrant art community and many festivals, Ashland attracts visitors year-round.

North of Ashland is Medford, the hub of the Rogue Valley. Famous for its wines, cheeses and specialty products, it is situated near the stunning Applegate Valley and historic town of Jacksonville. On the northern tip of the Applegate Valley is Grants Pass, a starting point to exploring the historic Rogue River.

The southern region of Oregon is linked together by Interstate 5, the north-south corridor of the Western United States. The small country town of Drain marks the northern tip of the Southern Oregon region, accessible from all points north and south by Interstate 5. To the west of Drain is the beautiful Umpqua valley and historic Elkton, gateway to Oregon’s spectacular west coast.

World-class wineries and farmers’ markets are hallmarks of Southern Oregon and are easily reached by Interstate 5 and adjoining roads. Driving tours offer an interesting and enjoyable way to sample the many attractions and activities that comprise the Southern Oregon area.

Southern Oregon is making its mark in the microbrew scene. Check out a list of all the local breweries that have popped up in recent years here. This list includes Caldera Brewing Company which recently was awarded national recognition as a top-producer.

If hunting, fishing, or boating is up your alley Southern Oregon is the perfect place to call home.  Check out this resource for more information. 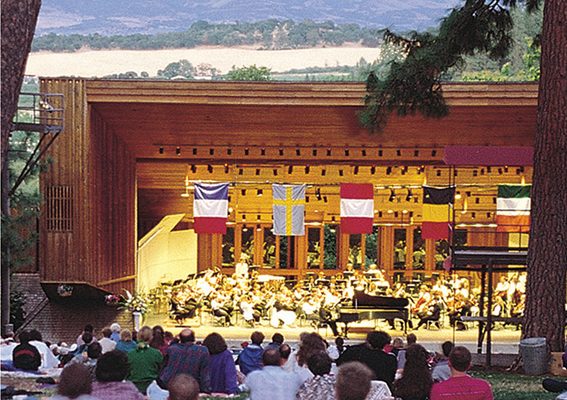 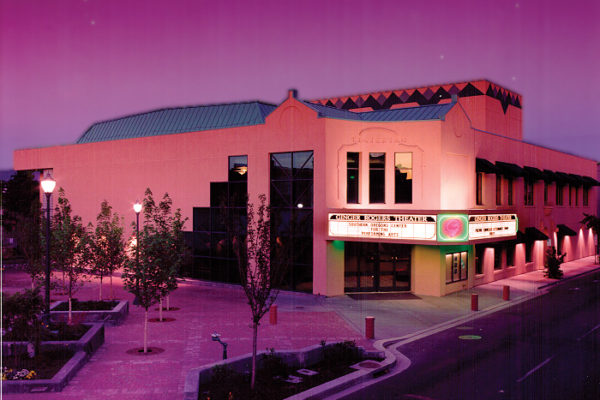 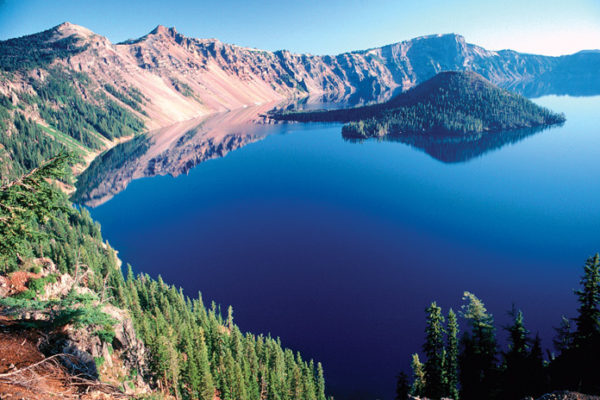 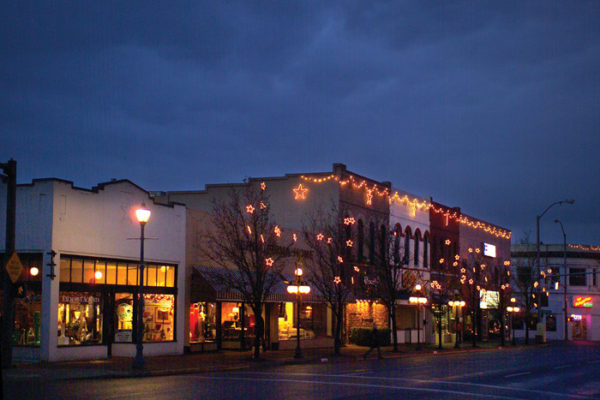 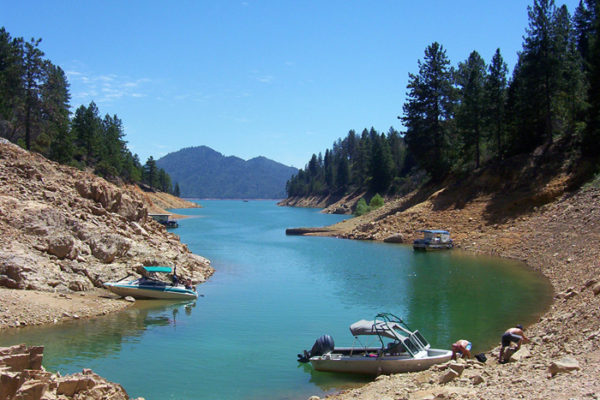 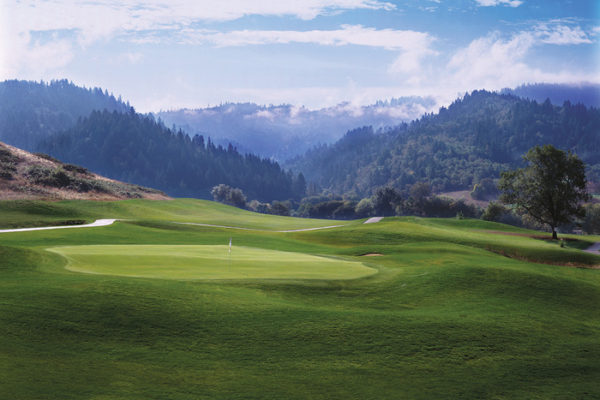 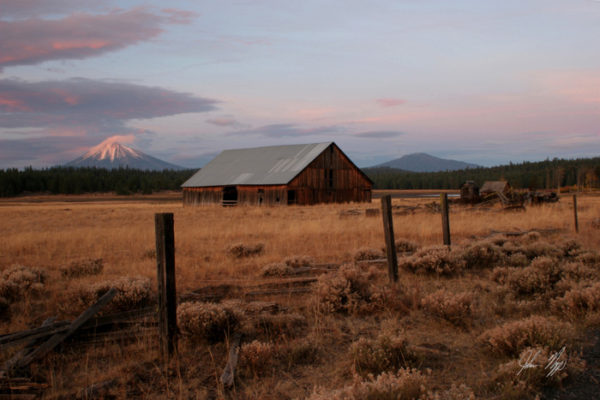 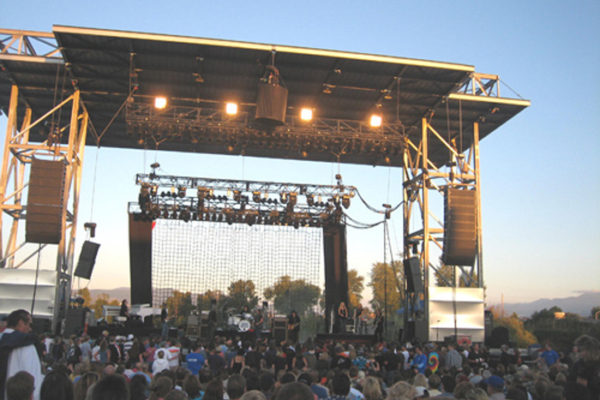 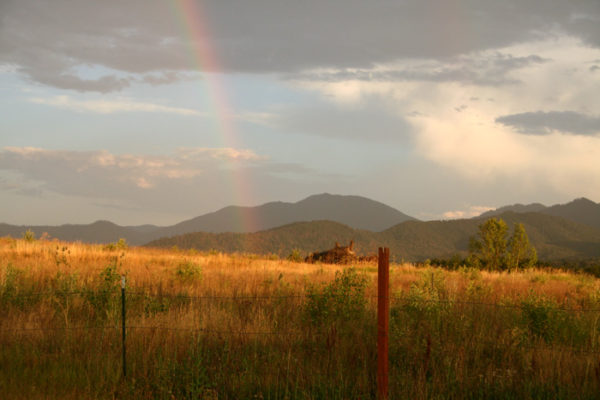 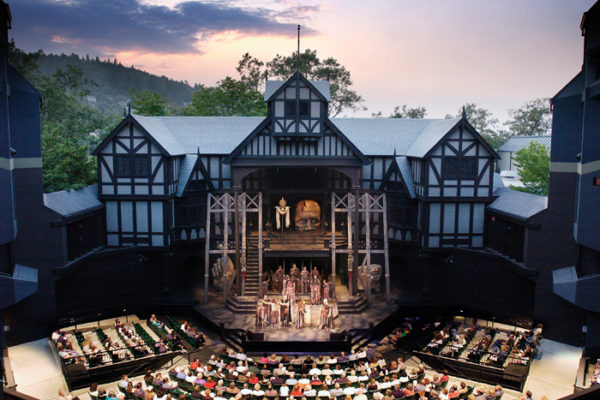 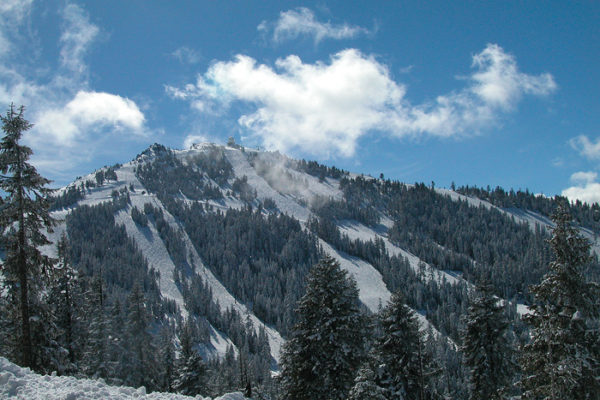 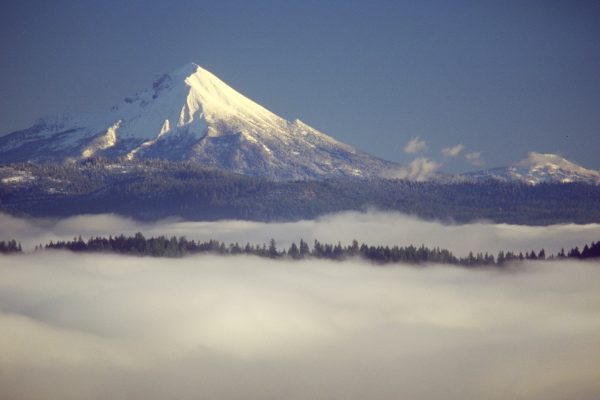 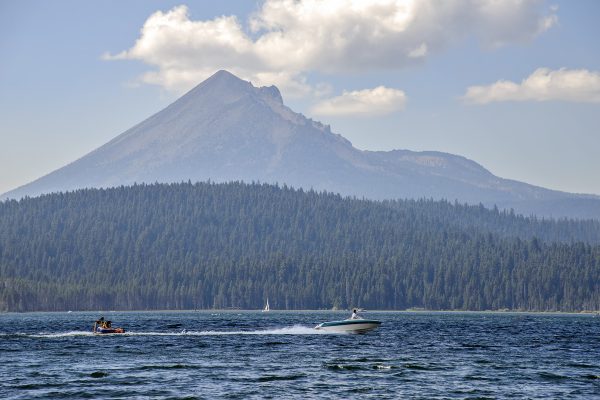 Prompt pick-up, Competitive rates, On-time delivery. To all of us at the Martin Companies, "customer service" is not just a catch phrase but a way of doing business. We feel that if we continually demonstrate our committment to customer service then we don't have to talk about it, WE JUST DO IT !